Your browser does not support javascript
Naturality - Kranio 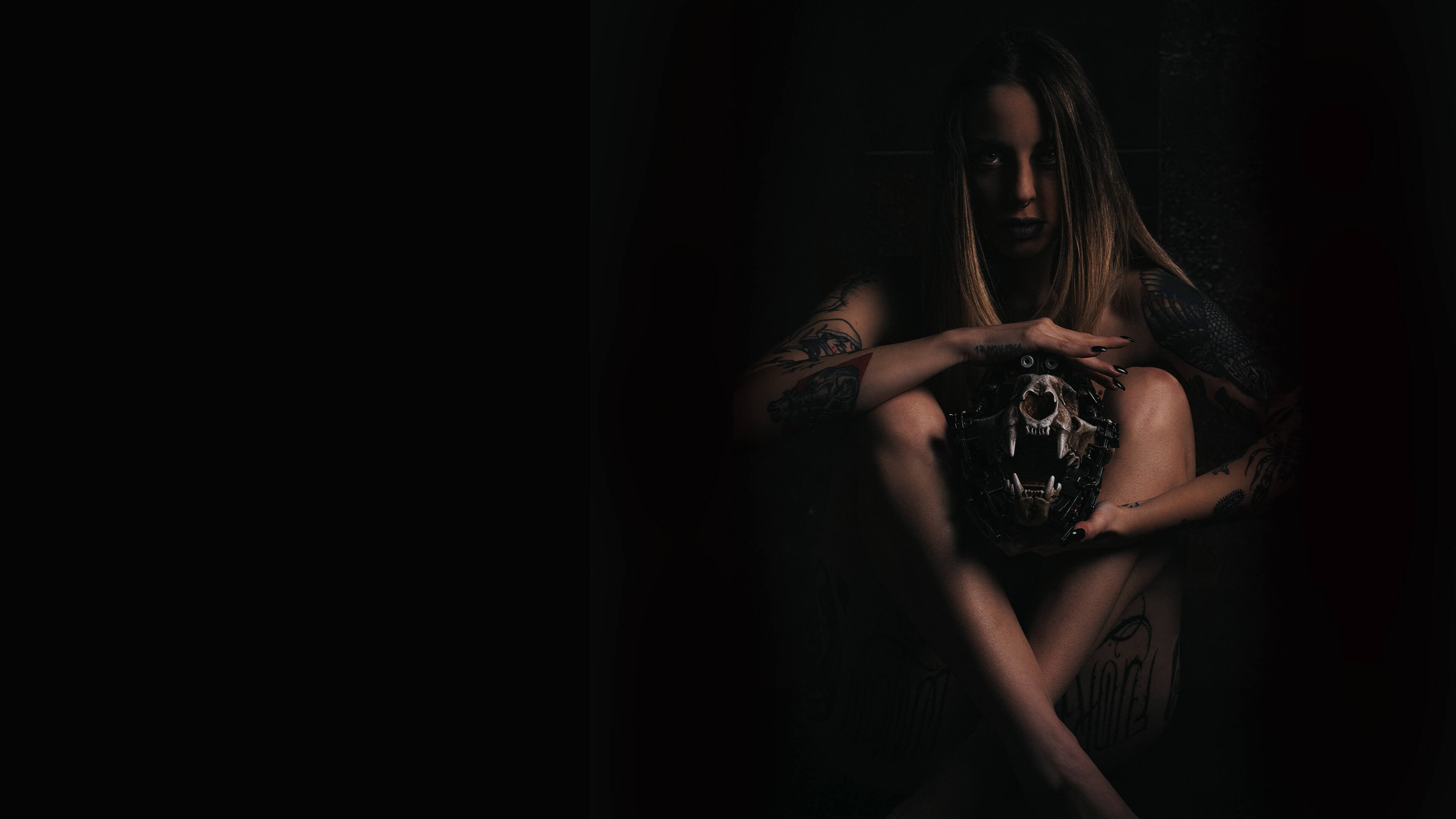 Leverage the unexpected to increase engagement.

Alan Wong is an experienced industrial designer from Hong Kong, winner of numerous international awards such as Red Dot and Red Star Design. Alan created the Kranio speaker to detach the product design from its current trend—Kranio is his personal tribute to embrace the beauty of the past and speculate on the future.

The expressed desire of the customer was to propose a handmade item that would extrapolate the Made in China from the commonplace of mass production. In reality, convincing the consumer that this was possible translated into a challenge that could only be met with a targeted visual capable of fully capturing the soul and purpose of the product, in its uncommon combination of organic inspiration and mechanical structure: a cyber-lynx-skull

Loosely inspired by the dystopian future depicted in the movies of Blade Runner, Ghost in the Shell, and videogames like Cyberpunk2077 & Shadowrun, the scenes of the video elaborated by Naturality sees two humanoids with alienated eyes chasing each other in a hidden urban environment, which paradoxically reveals its pulsating soul. It was careful initial brainstorming that allowed us to faithfully interpret the client's idea to attract the audience's attention in the exact right measure.